When you hear Toy trains, What do you imagine? You may imagine a Hogwartsesque experience, recalling the scene when Harry takes his first step into the fantastical world of Hogwarts, boarding the train from Platform no. 9 3/4, gulping down mysterious sweets from the onboard candy trolley, and enjoying the scenes of unbelievable amazement. Hold that thought because you can experience the same without having to leave for Scotland.

There are a total of 5 toy trains that run on the hill stations of India. The reason they are called toy trains is due to the 2 ft narrow gauge railway they run on and the bogies are also smaller in size than the standardized one, imparting an illusion of a Play thing more than the real deal.

The Kalka-Shimla railway was formerly built with the intent to connect Shimla to the existing Indian rail system during the British Raj when Shimla was the Summer Capital of Imperial rulers.

Since then, this railway has gained massive popularity due to its spectacular views of the hills and nearby localities, all of which serve to exemplify the fantastical nature of the ride.

For the same reason, the Kalka-Shimla railway has its name added to the mountain railways of India’s World Heritage Site.

Darjeeling’s worldwide popularity is due to its quality Tea production. If your mind wavered to Toy Trains, I could say we are on the same track.

Darjeeling’s Toy train ride is a staple for its tourism. Once a place for recuperating for the East India Company. It is of the most popular toy trains in India. The railway track built on a twisty and steep route on a 2ft narrow rail has become a thing of many delights since colonial rule. And as of 1999, it was internationally recognized by putting its name on the UNESCO list of World Heritage Sites.

The Nilgiri Mountain Railway is another UNESCO-recognized site on the list. One of its kind, proudly the only existing rack railway in India that aids to climb the steep ranges of Nilgiri Hills with ease.

The steepness of Nilgiri Hills is no joke! Rack railway is a steep-grade railway that allows for smooth sailing on steep grades above 10%. Nilgiri Mountains have a steep grade of 8.33% making it the steepest track in all of Asia.

Imagine succumbing to the thought of building a railway and actually managing to complete it, only because you wanted to, this is exactly what Abdul Hussein Adamjee Peerbhoy did in the year 1901 to 1907. Not only did he build a successful railway he also managed to gain worldwide recognization with it, Matheran Hill Railway jumps off and on the wagon of UNESCO’s list of World Heritage Sites.

Matheran Hill Railway connects Neral to Matheran in the Western Ghats. If you experience the emerald-green Western Ghats up close, board a Toy train on the Neral-Matheran route.

The toy train services are said to be back by the end of 2022 since services were suspended due to the destruction made by cyclone Nisarga in 2020.

The Kangra Valley Railway is the longest Narrow Gauge line not just in India but in the world as it is the longest 2 ft 6 inch (762 mm) Gauge Railway. It is one of the most popular toy trains in India. The thought that the mere proposal of Kangra Valley Railway was dropped even before it was taken up raises many questions. But it was a reality at one time when the project was rejected by the government for insufficient remunerative interest.

If the Kangra Valley Railway didn’t exist it would have deterred the easy accessibility to the hill stations of Dalhousie and Dharamsala, which are much-beloved tourist attractions today. With the efforts of the Uhl Hydropower project at Shanan, the project was introduced into the 1926-27 budget and completed in 1929.

All of the aforementioned have a UNESCO emblem attached to them. UNESCO, an internationally recognized organization, lends its name only to the deserving. We can show our appreciation for this thing of predated past, by booking a ticket for our next trip. If you liked this article don’t forget to share it or leave a comment below.

How many heritage toy trains are there in India?

There are five toy trains that are running to the hill station on a narrow gauge. The bogies are also very small like toys, so they are called toy trains. Through most of them are running at a loss, yet the public demand is so high that these are continuing on their routes.

Which train is popularly known as a toy train?

The Darjeeling Himalayan Railway, also known as the DHR or the Toy Train, is a 2 ft (610 mm) gauge railway that runs between New Jalpaiguri and Darjeeling in the Indian state of West Bengal. Built between 1879 and 1881, it is about 88 km (55 mi) long.

Which hill station is the toy train served at?

Your journey on the toy train of Ooty hill station starts from the Mettupalayam and takes you all the way up to Udagamandalam via a route through Coonoor in the Nilgiri Hills. It is known to be the only toy train in India running on a meter gauge rack which is also called a cog railway.

Why Nilgiri Mountain Railway is famous?

It is the only meter gauge rack railway in India. Its youngest X-class locomotive is over 50 years old, and the oldest is 80 years old. The Nilgiri Mountain Railway is the steepest track in Asia, ranging from 1,069 feet to 7,228 feet above sea level at its highest points. 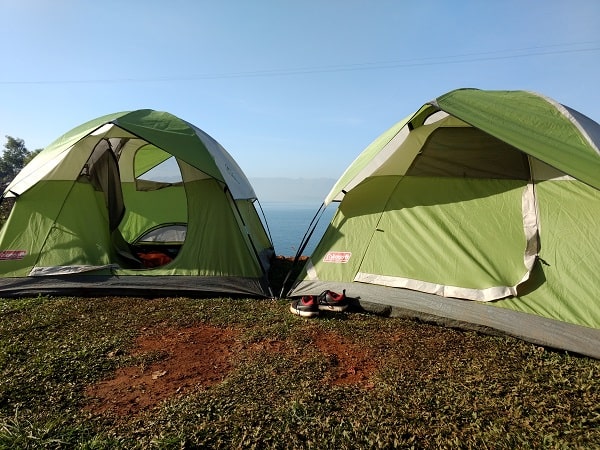 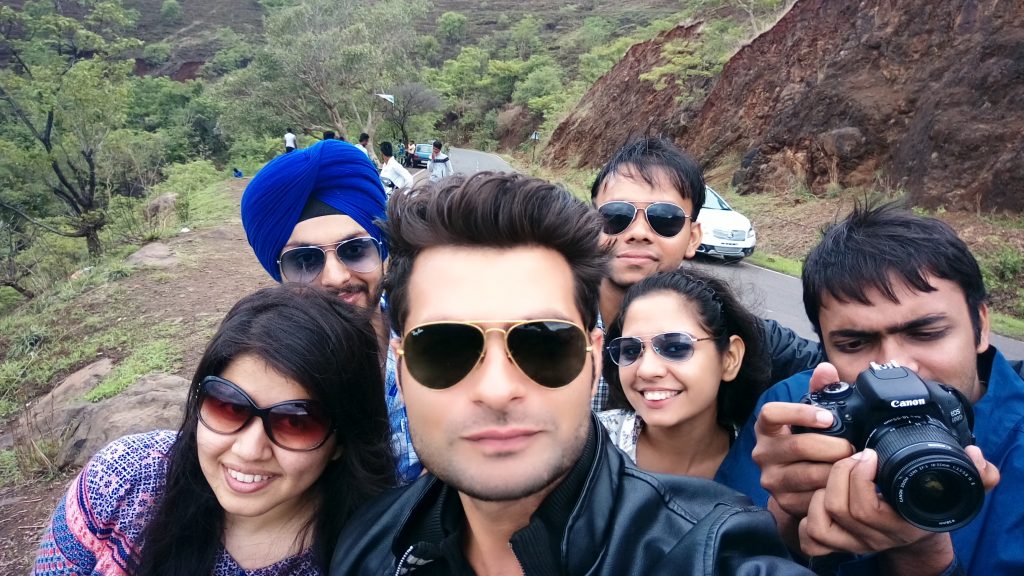 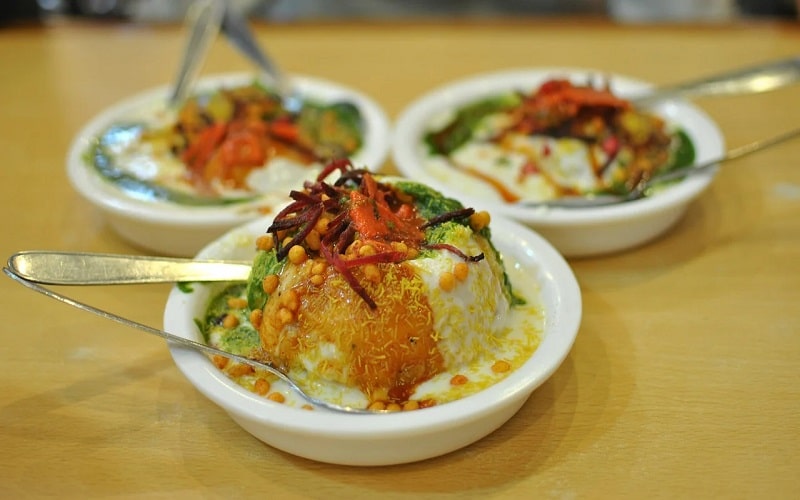 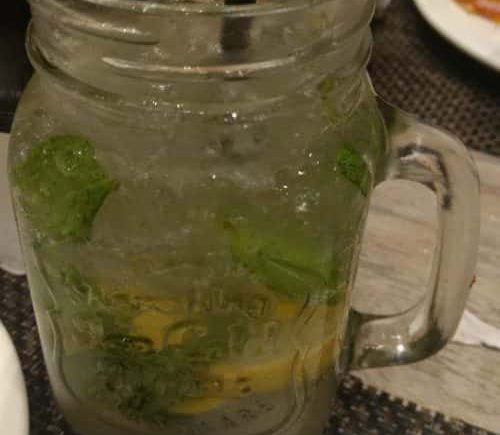 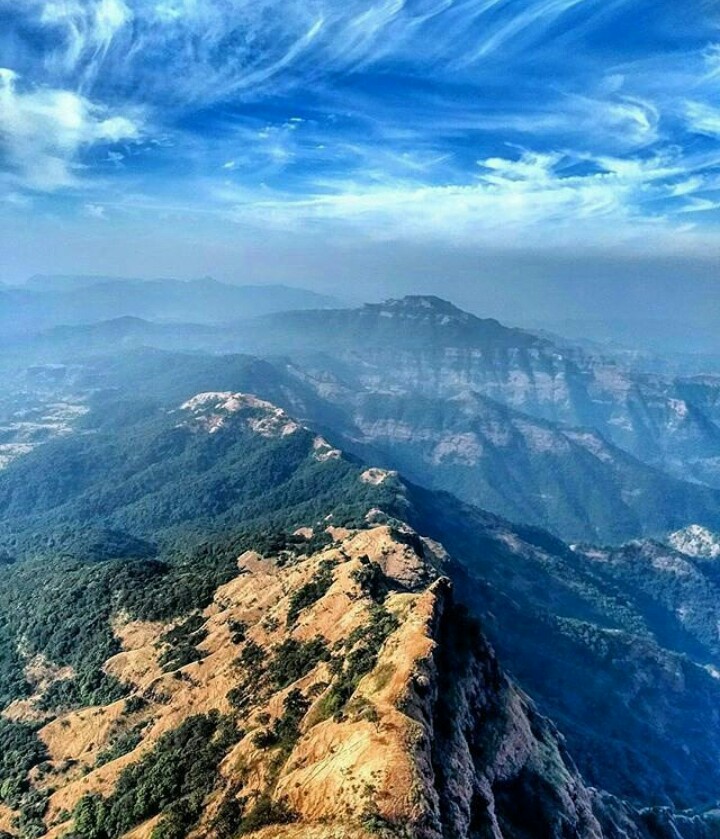