The hill stations of India are indeed splendid and attract tourists from all over the country and abroad. Hill Stations are such a popular destination because they offer a peaceful escape from the hustle-bustle and routine of daily life. Here is a list of the 7 highest hill stations in India.

Highest And Most Mesmerizing Hill Stations!

Manali is one of the Highest Hill Stations that is really beautiful and can be found nestled among the Beas river valley, in Himachal Pradesh. Located 2,050 meters above sea level, Manali enjoys compatible weather year-round.

Some of the activities tourists who visit Manali like to engage in include skiing, trekking, and hiking. The pleasant climate is due to the favorable location, which is right in the middle of the Kullu district in the Himalayas.

Next is the Darjeeling Hill Station, in West Bengal. Darjeeling shares a border with Sikkim and is at a height of around 2050 meters above sea level. Known for its tea industry, this beautiful hill station gives India a name abroad as well.

Located in the lesser Himalayas, Darjeeling enjoys a pleasant climate all through which is why it is so popular. Some top attractions of Darjeeling are the spectacular Toy Train (Darjeeling Himalayan Railway), Tiger Hill, and Peace Pagoda. Darjeeling is also known for cable car travel, horseback rides, the mall, and even its memorable city lanes.

Mussoorie, in Dehradun, Uttarakhand is situated at an altitude of 2,050 meters above sea level in the foothills of the Garhwal Himalayan range. Also called the ‘Queen of the Hills’  it offers some breathtaking views of the Doon Valley and the Himalayas. Darjeeling’s climate is always favorable.

Some attractions to see in Mussoorie include the erstwhile homes of British folk of Scotland from the colonial era. the Kempty Falls, Cloud’s End, and Sir George Everest House. Mussoorie actually gets its name from Mansoor, a shrub that grows in large quantities there!

Ooty is another popular hill station in Tamil Nadu. Also called Ootacamund and Udhagamadalam it is situated in the Nilgiri hills at an altitude of about 2,240 meters above sea level. Ooty has a pleasant climate year-round and is one of the highest hill stations in South India.

Ooty is indeed a beautiful hill station, and some of its highlights include Ooty Lake, Stone House, Nilgiri Mountain Railway, and the Pykara Falls. History claims that many kings had ruled over kingdoms here like the Rashtrakutas, Vijayanagaras, Satvahanas, Hoysalas, Ummatur, Kadamba, Gangas, etc.

Kodaikanal, situated in the hills of Dindigul, means “Gift of the Forests” in Tamil. This is one of the most popular honeymoon destinations in South India and is situated at an altitude of about 2,133 meters above sea level. The picture-perfect lush green forests and abundant lakes, waterfalls, and rivers make Kodaikanal as pretty as a postcard.

Kodaikanal’s top attractions include the Kodaikanal Lake, Coakers Walk, the Pine Forest, and Kurinji Andavar Temple. This is probably why tourism is the main source of income for this town! It can also be considered one of the top 10 highest hill stations in India.

Leh, in Jammu and Kashmir, was the old capital of Ladakh. Nestled in the Himalayan and Karakoram ranges at an altitude of almost 3,500 meters above sea level, Leh is the highest hill station above sea level. Also called the gem of the Lidar valley, visitors who frequent Leh, love to enjoy a bit of hiking and trekking. Some of the beautiful attractions of Leh include the Shanti Stupa, Nainital, and Namgyal Hill.

Lastly, on the list of highest hill stations in India, at an altitude of about 2,130 meters above sea level, is Pahalgam in Jammu and Kashmir. Pahalgam is a well-known shooting locale for Hindi Films and the Amarnath Yatra pilgrimages.

Pahalgam has its own version of Switzerland in Baisaran.  The weather in this beautiful hill station is Alpine. Tourists simply love to flock to Chandanwari, Aru Valley, Betaab Valley, Kolahoi Glacier, and Sheshnag Lake.

If you enjoyed reading this list of ‘Highest Hill Stations In India’ and found it informative as well, be sure to let us know in the comments! Do you have any ideas for something that could have been included in this list? Don’t hesitate to let us know! Also, be sure to share the article with your friends!

You may also like Top Things Famous In India.

What are some tips for visiting the above hill stations that we can keep in mind?

If you happen to be visiting during the winter time, do not forget to pack some wool clothing such as gloves and windproof jackets. Another useful tip would be to keep yourself hydrated by drinking something warm. Also make sure to book your ticket and accommodation in advance, before the start of the peak season.

Who came up with the idea of hill stations?

The trend of Hill stations came into being during colonial times. It was during British Rule, that the British Officials opted to stay in towns that were situated at a high altitude, as the climate of these locations was reminiscent of their hometowns.

What is the meaning behind the term hill station?

Which is the highest hill station in India?

As mentioned above in this article, Leh can be considered the highest hill station in India.

Which Country in the world has the most hill stations?

The fact is that India has the highest amount of hill stations in the world. 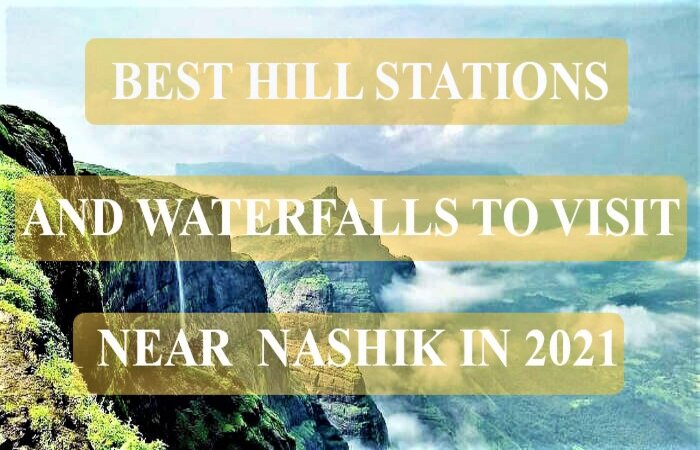 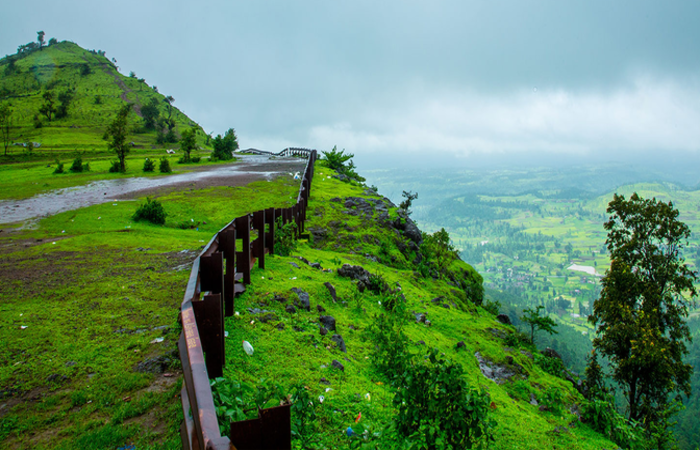 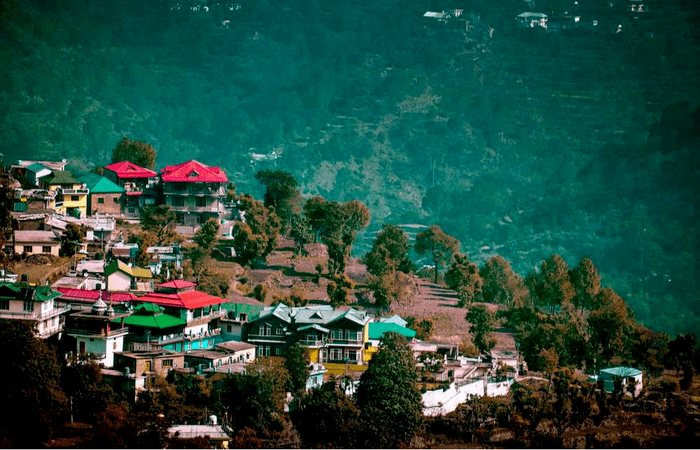 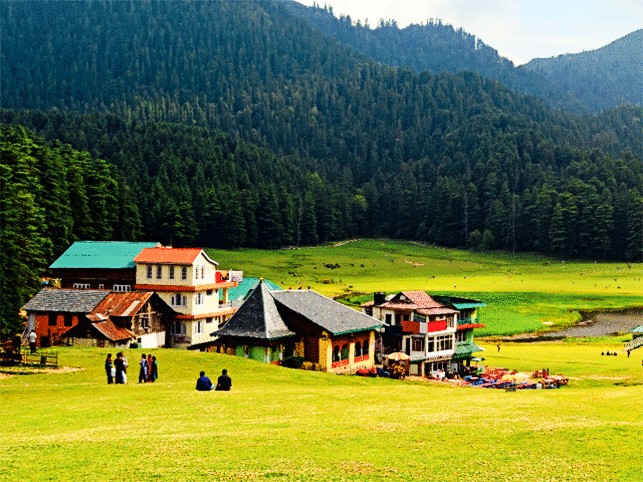